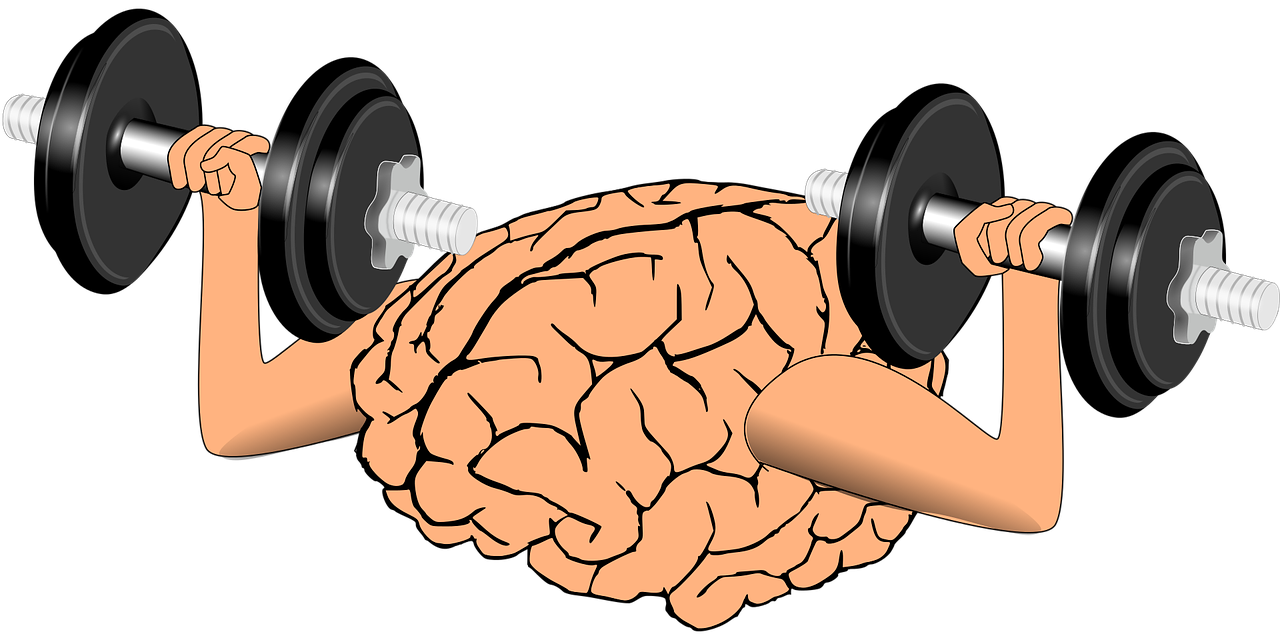 I needed to find a new resource to learn LISP as the online tutorial I had been using was taken down. Enter the book: Land of LISP. Truth be told, I was going to buy the book a while ago, but the $35 price on Amazon seemed expensive. Thankfully, a message posted in a Slack channel I belong to mentioned that the Humble Bumble Book Bundle for this month was really good. Among the titles for this month is Land of LISP, along with several other books depending upon the price you want to pay and donate.  I choose the $15 option and now have several books, all loaded on various devices – what a great resource to build a tech library while doing good and not ending up with an endless amount of books to store.

One of my goals for the day was to complete chapter two, entitled “Creating Your First LISP Program.” While this is definitely not my first LISP program, the chapter had some surprises. The goal of the chapter was to create an interactive number guessing game.

The unexpected element was the algorithm used to determine the next number to guess – it was a binary search! The program used ash (arithmetic shift function). The equation for what ASH does (it uses floor math) looks like this: integer * 2 ^ count. Since I have not thought about the decimal system versus the binary system in years, I spent some time practicing converting binary numbers to decimals and then converting decimal numbers to binary.

The guessing game itself is simple, but learning a new way to implement it was not so simple.