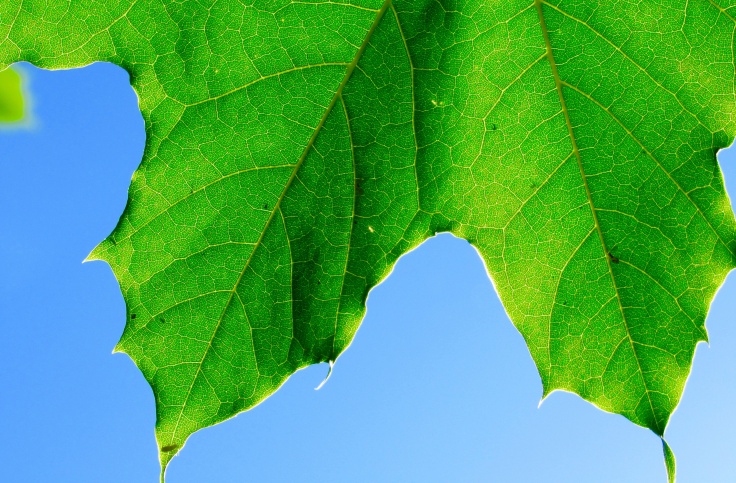 Today was the second day of a lab with a jackrabbit coder. After my adviser gave us some assistance on an issue, we were able to work together, and it went okay. Just such a difference in styles.

Tonight, I had the first meeting with my other mentor. He is the CTO of his company. We first introduced ourselves and our backgrounds. His introduction answered a lot of the questions I had…. I ended up asking several questions based on that alone! It was really interesting and helpful to hear about his progression in his career, which seemed to be informed more by who he was as he aged, e.g. the place he is now is not where he thought he would be and there were several stops along the way.

Pearls of Wisdom: Code should be easy for others to understand and maintain; overly complex and feature-laden code is not what he is looking for. As to my concern about bootcamps not going into much depth: it distills down into two things: (1) how the person thinks about solving the problem; and (2) solving the problem – or at least reaching a solution and showing mastery of the concepts.