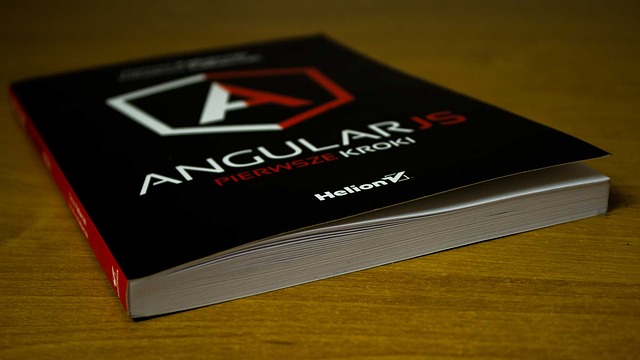 In school, I heard exactly one 90 minute lecture about Angular and that was it. We didn’t have any Angular lessons or homework and we were not encouraged to use it. Also,  HTML5, CSS3 and jQuery/JavaScript are powerful together, as are many other front-end JavaScript frameworks. I decided it was time to take another Angular class because frankly, I am not a fan of React.

The goal of the class was to build a one-page web application for personal contacts. It was a classic CRUD application, which is a perfect to use to learn a new technology. The class used tools I was familiar with, but I had to update a few on my machine: Webstorm (IDE), git, node, npm, angular cli, and firebase cli.

The teacher was awesome! He only had two hours, and he did not expect us to keep up with him. Instead, he imparted knowledge about why he was doing things a particular way, and he had really good suggestions and tips! For example, specifying a particular version to use, such as firebase 4.8, instead of ^4.8 (4.8 or above) because the version on my machine might be 4.8, and the version on a production server might be 4.9 and that could cause problems…. Also, he spoke about the built-in unit tests for Angular, which will tell you if a page is going to render or not. Obviously, more testing is better, but knowing that tests are automatically created, means I just have to add additional tests, rather than having to start from scratch. He also spoke about RxJS and Observables – and while I had not learned about it my JavaScript class, I was excited to know it exists.

Overall, it was a concentrated two hours of learning, and I feel confident enough to use Angular. Now I just have to figure out what I want to build…